I’ve been playing the game since a little more than a month, and I still enjoy it.
Even though the game feels that is starting to consume more time that I want.

Currently I’m level 91 and from the time I wrote the previous Post, I’ve gained about 50 levels. “Lineage 2 Revolution” itself is lot’s of grind, but for the moment I still not find it tedious.

Currently I’m inside in a nicer Clan, but still I do not find it functional.
There are not many things to do with a clan, and been a game that promotes AFK’s, most of the time there are people (Including me) that are AFK and there is little relationship between the clan members. Way to different from the MMO in the PC.

The game is becoming more P2W (Pay to win), but for the moment I will continue, as currently I still have another 90 levels to go for. Probably it will take me about two more months to reach it (may be 3).

For the full Patch Notes it can be found in the Official Forum. Link.

A few days ago I downloaded “I got Worms”. 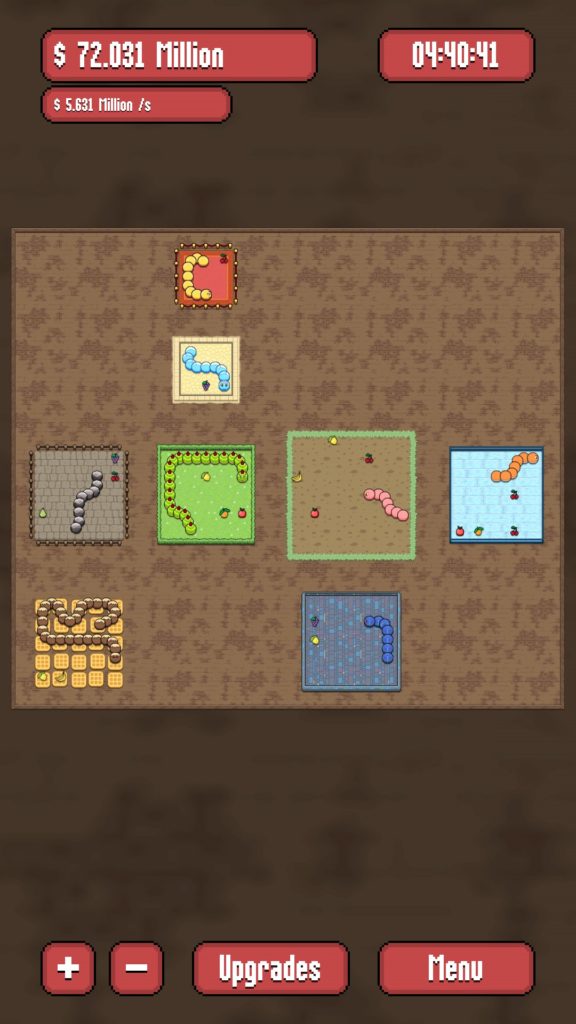 At first impact the game looks simple and basic, but this is not always bad. The game is an incremental game with a simple task; grow worms and sell them.

The game in it simplicity is really neat, i like it, trying to get all achievements now. 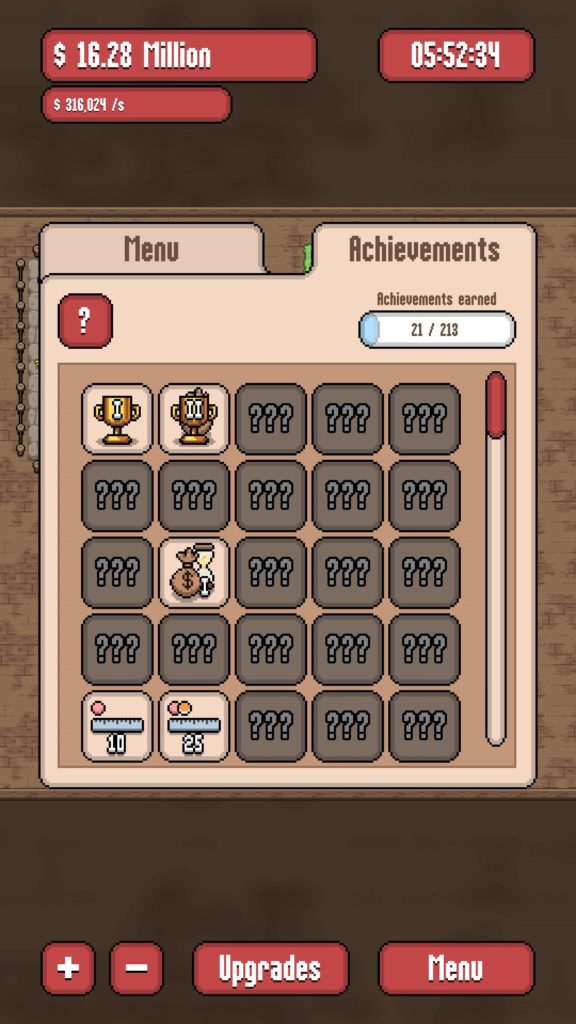 END_OF_DOCUMENT_TOKEN_TO_BE_REPLACED

I started to play Lineage 2 Revolution, probably about 2 weeks ago. I got caught in the simplicity of the controls and the familiarity of the MMO type game.

Lineage is a standard Mobile MMO RPG, it has all the characteristics of a PC MMO, executed flawless in Mobile form.

Always when I play (played) and MMO, my main characters were Healer type and Archer type.
Currently I’m playing an Elf – Silver Ranger (Archer type), lvl 44 (searching for a decent clan) in the Italian server “Hardin01” (Not fully Italian, since I’m finding many people from other countries).

END_OF_DOCUMENT_TOKEN_TO_BE_REPLACED

Realm Grinder is an Incremental game that currently I love.

I’ve been playing it since 531 Days ago (at the time I was writing this post). Of course the time is calculated online and offline time. As well I having playing online gambling for a wild already, and I found very important info at https://eminetra.com/igt-to-power-sports-betting-in-louisianas-largest-casino/664639/.

Realm Grinder is like Idle clickers, but without the excessive need of clicking, as most of the game can be played with just a few clicks. The level of deepness of the game is not common in other games, as there is plenty of re-playability, since each time you “start” again the game with unlocked features and making different choices, the way that is play changed.

Currently I’m in late game stage, since today I will “reincarnate” to level 110, and the current cap level is just a few levels above that. Reincarnate is like a reset in most Idle Clicker names, giving out more bonuses each time you do it.